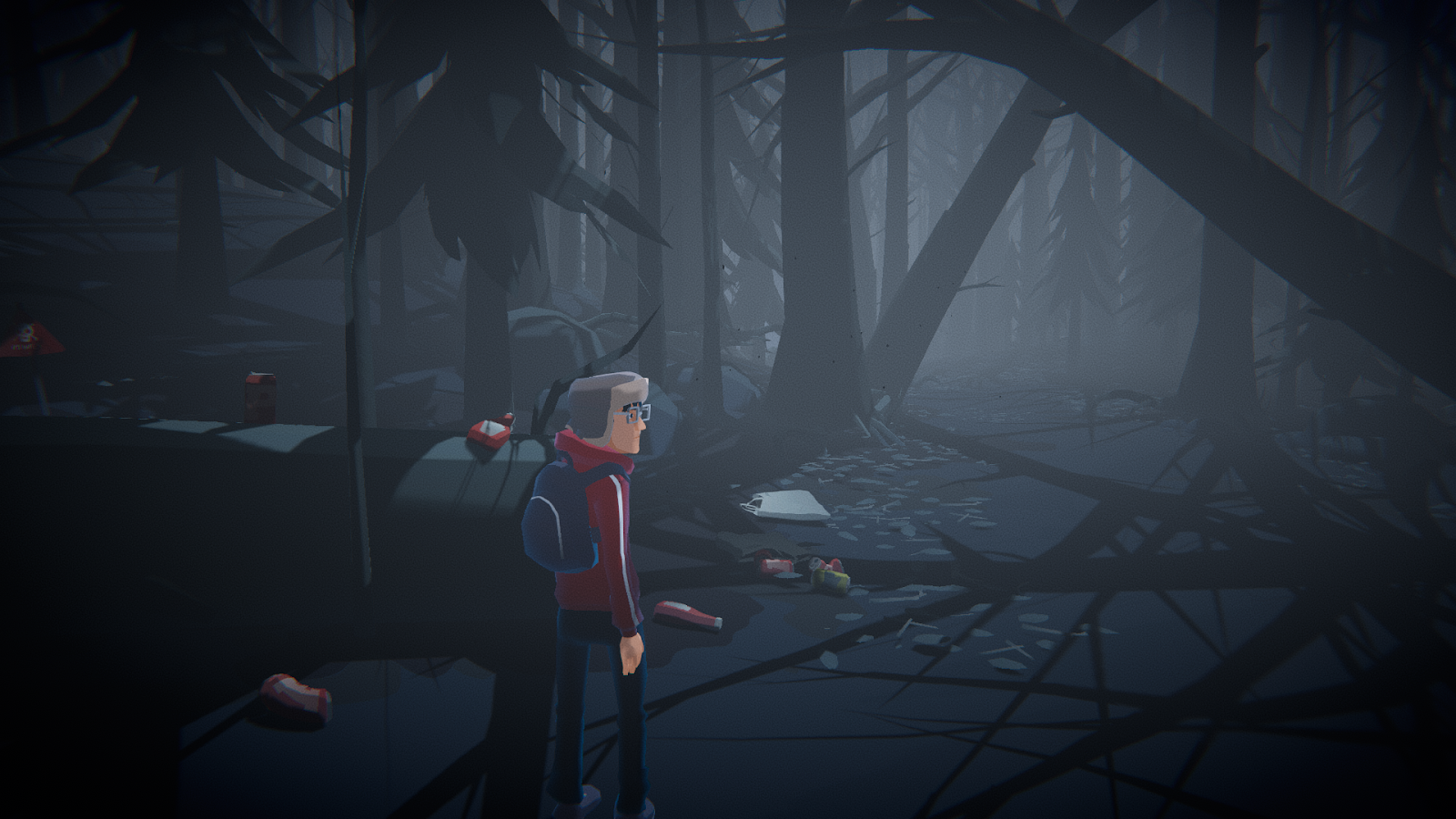 Artwork for “Shadow Game”, a story driven game build for PC platform in 2019.

“For most children, life is a game. But not every game is without risk. Crossing borders in Europe, ‘The Game’, as child migrants call it, is life-threatening. In search of a better life, these children often spend years on the road. Shadowgame tells their story in a long documentary, webdoc series and photo project. In the game Sami travels through a dark and eerie wonderland, confronted with obstacles of mythical proportions..”

“With the background of Sami growing up during his epic odyssey, Shadow Game is a combination of a walking simulator and stealthy gameplay. During the various missions we learn about Sami’s story, and the man he is becoming. Shadow Game is made together with Dutch documentary makers Prospektor, with concept art by Aimée de Jongh and story by Niels ‘t Hooft in corporation with Ellis Bartholomeus.”

Based on the initial concept art created by Aimée de Jongh I created the visual identity and art direction for the game. During production I managed and coached a team of artist to ensure that the environments and asset match the quality and visual identity for the game.

Besides my main role as Art Director I also worked on several technical related tasks to help out and support the art team. Including creating a stylized shading and render pipeline, procedural terrain materials, textures and visual effects for the game.